The MAURER Philosophy – what keeps us moving

Since its foundation in 1876 MAURER has been an independent family-owned company. The company's original business was steel construction and this still marks the character of the company. Now the MAURER Group is one of the technological world market leaders in this areas expertise.

Controlling forces in buildings, bridges and complex dynamic structures is a fundamental part of the company's business. The forces can be affected by earthquakes, traffic loads or climatic influences and they are controlled by using carefully selected special products such as expansion joints, structural bearings, vibration dampers or seismic devices to prevent damages.

Knowing about how to create and use acceleration and motion, another line of business is to design, develop and build professional roller coasters for amusement parks and Ferris wheels.

Controlling or controlled redirection of forces in the common purpose of all of the company's activities and is expressed in the company claim „forces in motion“.

The products and solutions offered by MAURER are especially characterized by longevity, quality, and safety. MAURER as a company and as a brand concentrates on being clearly positioned in the premium segment.

Long-term orientation is at the core of the company's thinking and acting.

To fulfill the striving for constant improvement, innovations and customer satisfaction is our daily task. A company policy based on values and objectives as well as good partnerships with customers and suppliers are a fundamental part of our company and managing culture. 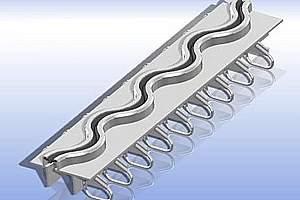 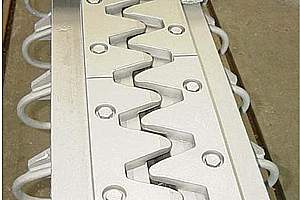 MAURER XL1-Expansion Joints for road bridges with MAURER strip seal and wavelike coverage have been designed for an admissible movement of 100 mm. ... [more] 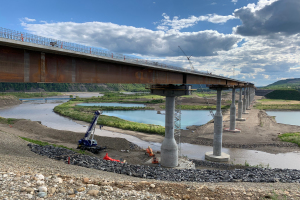 Special Bearings for the Halfway River Bridge in Canada 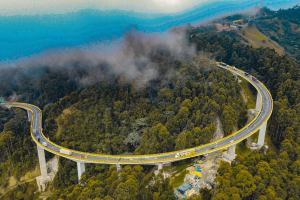 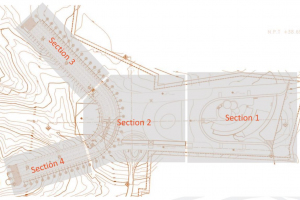 Luxury and Family Hotel in Mexico Stands on 410 Seismic Isolators

There is a total of 60 reports 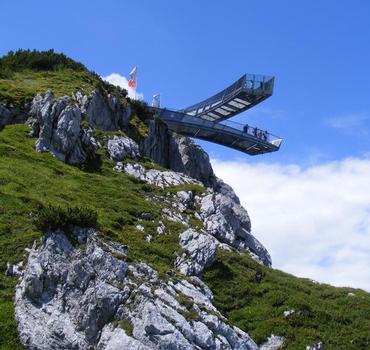 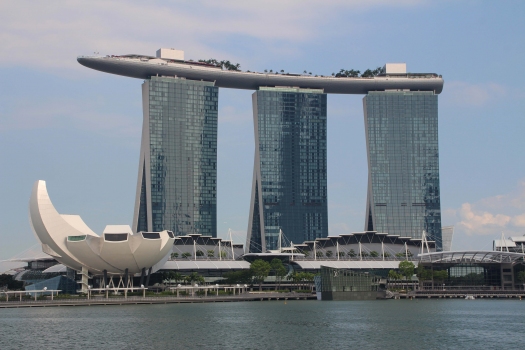 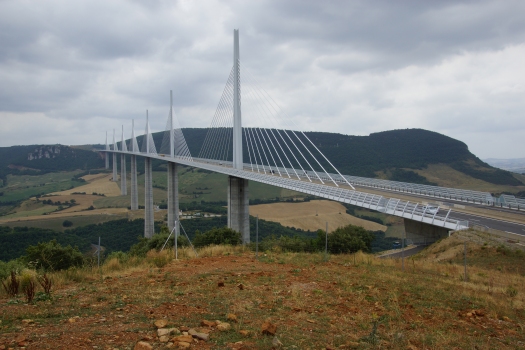 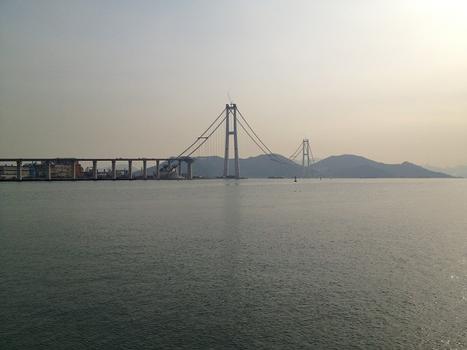 Participation in the following structures and projects: